Good morning Legionnaires and veterans advocates, today is Wednesday, October 23, 2019 which is Event Organizers Day, Swallows Depart From San Juan Capistrano Day, Paralegal Day and National Slap Your Irritating Co-Worker Day.
Editor’s Note: Yes, I am prepared to get slapped a lot today. Also, for those who remember that I would be out for two weeks with the Coast Guard, my trip got cancelled because of a fatal plane crash. It was actually the same plane I was supposed to be on as soon as it returned to pick me up, and it closed the entire airport. So you get me back.
This Day in History:

If you wish to be removed from this email list, kindly email me at mseavey with “Remove from Daily Clips” in the subject line. If you have received this from someone who forwarded it and would like to be added, email me at mseavey and I will promptly add you to the list, that you might get the daily American Legion News. 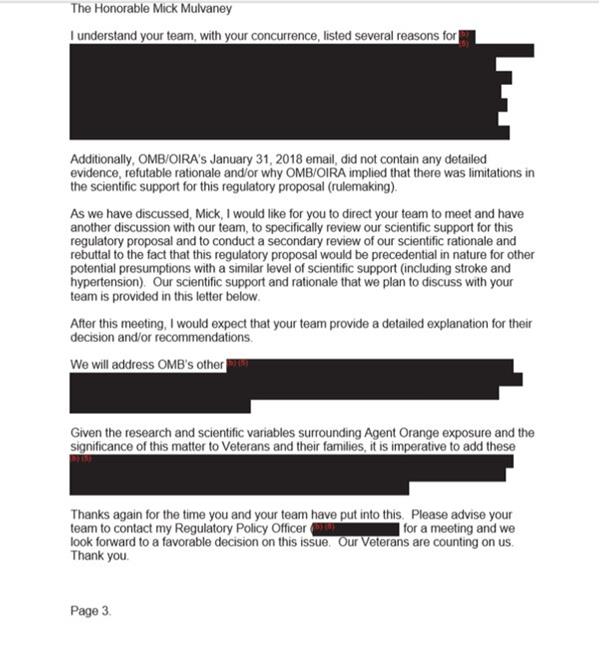 Military Times: US military struggles to find a strategy amid sudden policy changes in CENTCOM region

CNN: Exclusive: Defense secretary says troops in Syria will ‘temporarily’ go to Iraq before returning to US

Washington (CNN)Defense Secretary Mark Esper said Tuesday that American troops ordered out of northern Syria will "temporarily" go to Iraq before they return to the US, and that President Donald Trump has not yet approved a plan to keep some troops in Syria to protect oil fields.
"We’re conducting a phased withdrawal — deliberate phased withdrawal from northeast Syria," Esper told CNN’s Christiane Amanpour in an exclusive interview held at the Prince Sultan Air Base, located in a desert area east of the Saudi capital of Riyadh. "We will temporarily reposition in Iraq pursuant to bringing the troops home. And so it’s just one part of a continuing phase, but eventually those troops are going to come home."
The Iraqi Joint Operations Command said in a statement Tuesday that US troops withdrawing from Syria may enter the Kurdish region of Iraq and then leave the country, but that they do not have permission to remain in Iraq.
The comments come as Esper leads the removal of US troops from northern Syria, where they had been supporting the SDF. After Trump announced the withdrawal of the troops from the region earlier this month, a move that was met with a strong bipartisan rebuke, Turkey began a widely-anticipated offensive there, which eventually slowed after the US brokered a ceasefire between the two countries last week. On Monday, the secretary said some troops will temporarily remain in Syria to protect oil fields in the country as the Pentagon continues to remove other troops from the country.
"Right now, the President has authorized that some would stay in the southern part of Syria," Esper said. "And we’re looking maybe keeping some additional forces to ensure that we deny ISIS and others access to these key oil fiends also in middle part of the country, if you will. But that needs to be worked out in time. The President hasn’t approved that yet — I need to take him options sometime here soon."
Defense secretary says some US troops will temporarily stay in Syria to protect oil fields from ISIS
Asked by Amanpour who the troops would be securing the oil fields from, Esper responded: "I don’t talk about securing oil fields as much as I talk about denying ISIS access to the oil fields so that they don’t have revenue to continue their bad behavior."
A US official told CNN on Monday that up to several hundred troops may stay in eastern Syria to protect the oil fields and continue the fight against ISIS. Several hundred additional US troops will also remain at a base in At Tanf in southern Syria, a location near the border with Iraq and Jordan that is seen by many analysts as a curb on Iran’s influence in the region.
"My aim is to keep my options open and really keep the President’s options open, so that as events change on the ground, whether it’s up in northeast Syria or other parts, that we have flexibility to respond to the President’s direction," Esper said on Tuesday.
Hours before the ceasefire brokered last week is set to run out, Esper told Amanpour that the Kurdish-led Syrian Democratic Forces "are making good faith efforts to withdraw from the area in time" and that "if they need a little bit more time they should be given a little bit more time."
The secretary said that reports he’s seen in the last day have shown that the ceasefire "is largely holding," though there "is some skirmishing here and there."
‘We’re not going to go to war with a NATO ally’
Responding to questions about criticism aimed at the US’s decision to withdraw from northern Syria, the secretary said the United States "didn’t sign up to fight a war to defend the Kurds against a longstanding NATO ally."
He added later that Turkey "is a longstanding NATO ally," saying, "we’re not going to go to war with a NATO ally and certainly not … with regard to a border that we didn’t sign up to defend in the first place."
Esper also said that the "11,000 or so" ISIS fighters detained in northeast Syria that some feared would be released when the US troop left the area have mostly remained in prison.
"We’ve only had reports of a little bit more than 100 that have escaped," he said, adding that the SDF is maintaining guards at the prisons they are in control of.
"So right now we have not seen this big prison break that we all expected, so that’s the good news piece," Esper said.
Alleged war criminals ‘should be held accountable’
Esper said that he thinks Turkey should be held accountable for alleged war crimes committed by Turkish-backed proxy forces against the Kurds in Syria, allegations that Esper said he assumes are accurate.
"I’ve seen the reports as well, we’re trying to monitor them. They are horrible and if accurate and I assume that they are accurate, they would be war crimes," Esper said, adding, "I think all of those need to be followed up on. I think those responsible should be held accountable, in many cases it would be the government of Turkey — (it) should be held accountable for this because we cannot allow those things to happen."
Several US officials have told CNN that they believe the Turkish-backed proxy force that Ankara is using to spearhead its incursion into Syria is comprised of fighters with ties to extremist groups.
Turkey "could have used Turkish regular troops," a senior US administration official told reporters recently, adding, "Instead they decided to use these thugs and bandits and pirates that should be wiped off the face of the earth."
Those Turkish-led proxies have been accused by the SDF and others of executing unarmed prisoners, including a civilian Kurdish political leader.
CNN’s Mick Krever, Christie Johnson, Ana Bickford, Darren Bull, Neil Bennett, Hannah Ritchie and Loren Gruenberger contributed to this report.

ByBlake Brannon |
Posted: Mon 3:35 PM, Oct 21, 2019
BAY COUNTY, Fla. (WJHG) – Late nights at the airport are typically quiet with red eye travelers making their way back home, but Wednesday night the lobby of Northwest Florida Beaches International was covered in American flags and even a red carpet for a homecoming years in the making.
Jan White and Byron Lester, both Vietnam veterans, were welcomed home with cheers and fanfare from their return trip to Vietnam.
They said they took the trip back to see the changes in the country where they served years ago.
They say it was a different atmosphere from when they came home the first time.
White said, "The last time we came home, we just came home. We didn’t know what to do. I saw on television where people were being spit on. We were fighting two fronts, the one at home and the one over there, and that was the sad part. For this to take place almost 50 years later, it’s exciting!"
Those welcoming the veterans home say they wanted to give them the homecoming they deserved but never received.
"I was kind of afraid for my traveling companion. I didn’t know what he was going to do I thought he was going to run away," said White. "But it’s overwhelming. Overwhelming is the only thing I can say."
Jan’s son also made the trip to see some of the changes the country’s made in the last few decades.
"I didn’t know what to expect. When I left there I don’t remember any high-rises, five-story buildings. Now there are buildings 35 stories high," said White.
The P.O.W flag synonymous with the Vietnam War reads "You are not Forgotten" and through the applause and a little Creedence Clearwater Revival, Jan and Byron surrounded by friends and family, never felt forgotten.
"I’m glad I’m home." said White. "This is where we need to be."
The years may have passed but the veterans love for their country and their family’s love for them never wavered.
Copyright 2019 WJHG. All rights reserved. 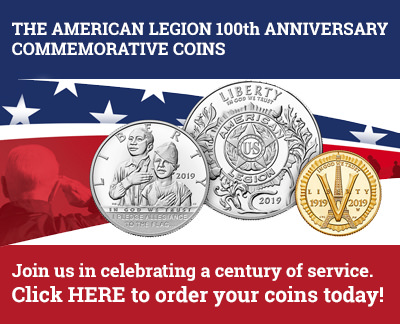