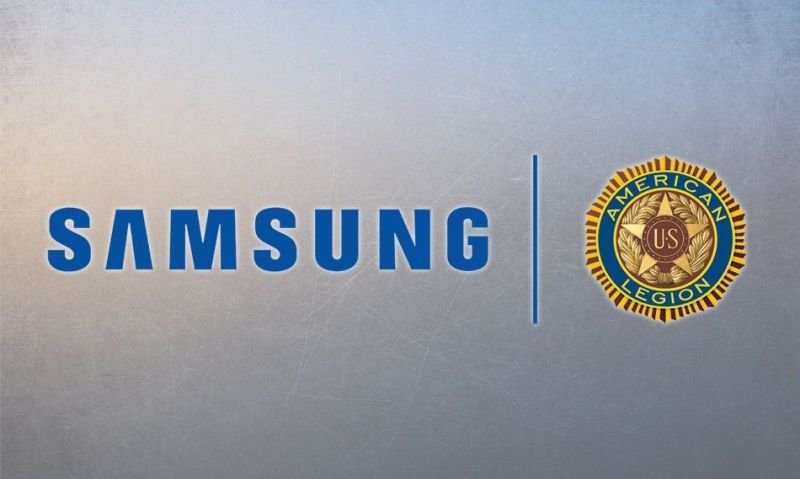 More than 4,660 rising high school seniors who participated in a 2019 American Legion Boys State and Auxiliary Girls State program applied for the Samsung American Legion Scholarship to receive up to $10,000 for higher education. The 98 scholarship recipients were selected by The American Legion’s Committee on Youth Education Oct. 14 during the Legion’s Fall Meetings in Indianapolis.

The Samsung American Legion Scholarship awarded 10 national scholars with $10,000, 10 runners-up with $5,000, and 78 department finalists each will receive $1,250 for undergraduate study.

The 10 runners-up are: Brendan Chapko of California; Jacob James of Iowa; Ethan Sage of Idaho; William Bradley of Maine; Emma Hughes of Massachusetts; Samuel Fullbright of Montana; Grant DeBruin of Ohio; Michael Brown of Tennessee; and Maximilian Safranek of Texas.

The recipients earned the award based on several criteria, including participation in American Legion Boys State or Auxiliary Girls State and being a direct descendant of a wartime veteran eligible for American Legion membership. To see membership eligibility following the signing of the LEGION Act into law, click here. There were 156 applicants who earned an extra bonus point for being a member of or related to someone in the American Legion Family.

The Samsung American Legion Scholarship is available for high school juniors who participate in the current session of Boys State or Girls State and are direct descendants (or legally adopted children) of wartime veterans eligible for American Legion membership. The Samsung scholarship supports undergraduate studies (e.g., room and board, tuition and books), and each applicant is selected according to his or her involvement in school and community activities, academic record and financial need.

For more information about the scholarship, visit www.legion.org/scholarships/samsung.